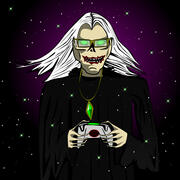 The Scattered Musings of a Ludo Lich

Time to Kill: An Actual Play 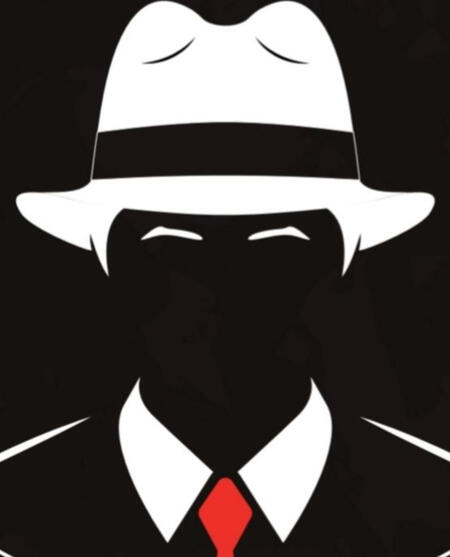 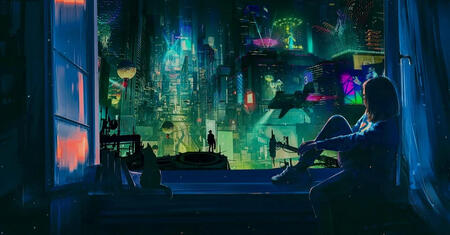 Enter If You Dare

You find yourself here, in the archives of one who pursued the dark knowledge of ludology and undeath 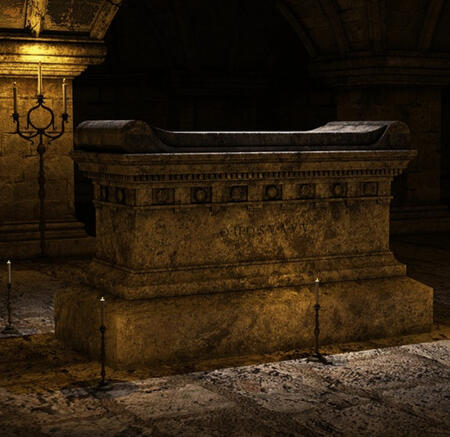 Time To Kill: An actual Play 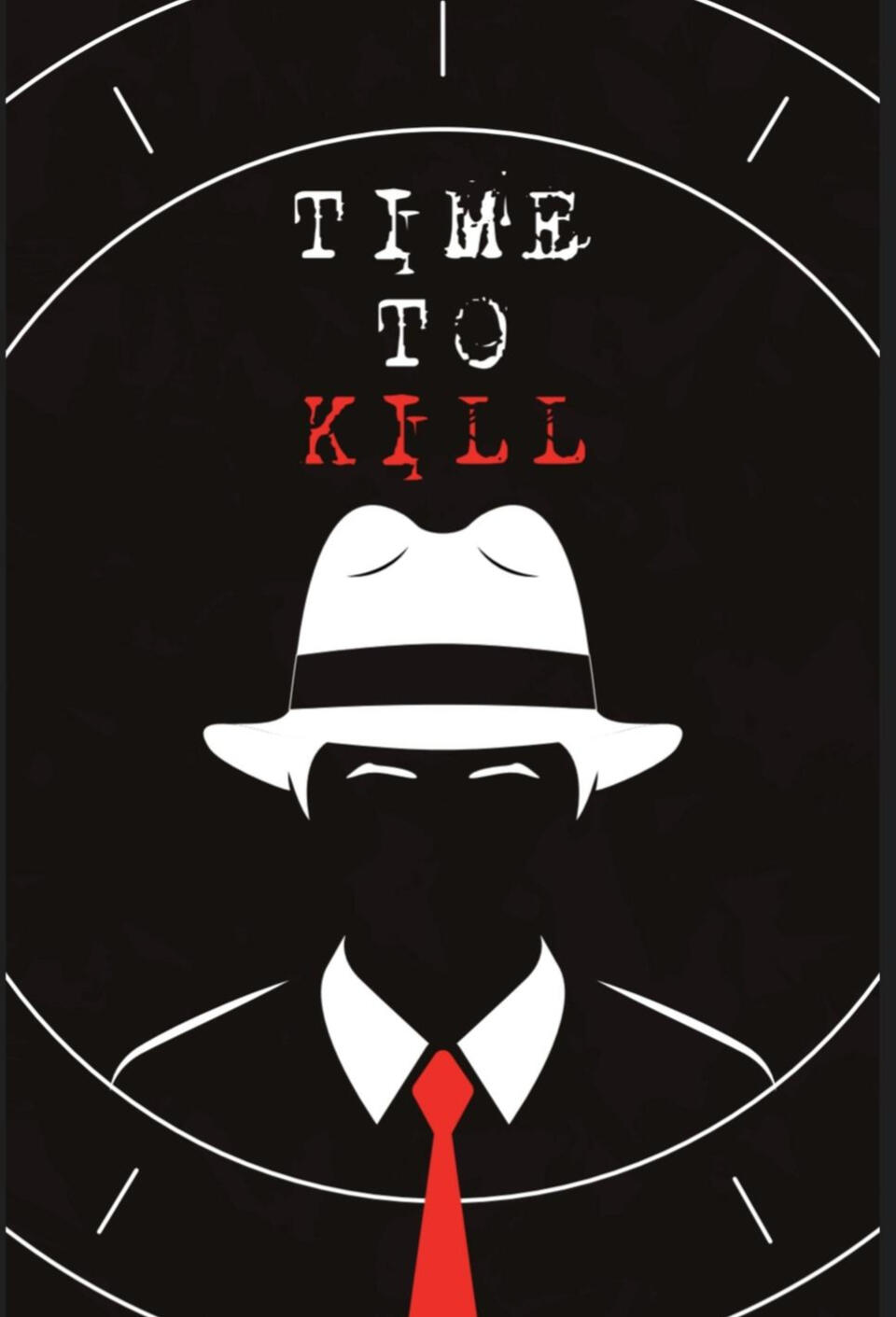 We spend a lot of our time waiting. Whether it’s in line for coffee, in a room at the doctor’s office, or for that hot new game to release, we spend a lot of our lives waiting. However, what if you were waiting in a hotel lobby, waiting for someone to show up at the appointed time. As you wait, you contemplate what choices brought you to that point. Then, when the person you were waiting for finally shows up, you have to make a choice: do you kill them or not?

That’s what Time to Kill asks you. The latest game of Spencer Campbell, award-winning creator of Slayers, Light, the Lumen SRD, and more recently, Nova, is a solo journaling game where you are a hitman waiting in a hotel lobby for your target to show up. As you wait, you answer prompts that allow you to flesh out your past, present, and potentially future. Then, at the end, when your target arrives, you decide whether they should live or die.

Let’s talk about how you do that. With a playing card deck (sans the Jokers), a d6, and something to write with, you answer prompts dictated by the cards you draw. However many cards you draw are determined by the d6. The book lists a prompt for every card in the deck, and you answer them. Then, you add up the value of each card, and whichever suit has the most points determines your Instinct. Your Instinct might be Hesitant if your leading suit is Hearts, and that dictates how you answer future prompts. Do you feel like you’re doing the right thing? Or perhaps you become Paranoid, certain that the person across the lobby knows about the dreaded choice you’re about to make.

Once you draw the Ace of Hearts, the Time to Kill arrives. Do you pull the trigger? You’ll have to play to find out. You won’t have to wait much longer, as Time to Kill arrives next Monday, November 1st! In the meantime, here’s an actual play of my first time with the game.

You can find Spencer's games at https://gilarpgs.itch.io/

Dez
King of Hearts
I wait for my target to arrive in the hotel lobby. The chairs are nice, a lot comfier than the hole-in-the-wall motel in Northtown on my last job. I went over the file one last time. This isn’t the first time this name has been on the top of the file for me, but now I’m more thorough. More careful. More ready. A simple change in the dinner reservation caused me to miss my window the first time. Now, I know better. Every detail mapped out and thought of. Every possible chance for destiny to fuck me over was considered. There’s no escaping this time.

Two of Hearts
Course, this target in particular still doesn’t sit well for me. He helps make pharmaceuticals that help treat lesser-known diseases, diseases that aren’t as “glamourous” as the big names like cancer or heart disease. Guy’s practically a saint, but he didn’t become canonized by playing by the rules. His drug trials weren’t exactly consensual, plus people still haven’t been able to find all the missing patients, like my client’s sister. No good deed and all that huh?

Queen of Spades
Waiting in a nice hotel likes this reminds me of a job I did a couple of years back in Eastcity. The guy was some corrupt banker. Ripped off millions from the common masses, and kept it all in a nice, high-end, hermetically sealed vault in his penthouse suite. Army of bodyguards, top-notch security system. Guy seemed to be untouchable. When I snuck in late one night though, he was just standing in his vault in his pajamas looking at all his ill-gotten loot. He should’ve put an oxygen tank in there, because I just locked the door behind him, and 2 days later, his bodyguards finally cut through the vault door and found him dead from asphyxiation.

Ten of Hearts
Back to my current target, I don’t think I’ve ever hit a guy with as big a name as him. The guy was on a Nobel Prize team right out of college, started his own pharma company, made millions off a revolutionary heart treatment drug, and then started going after the rarer diseases. He’s also a big philanthropist, holding a lot of charity auctions and wooing the hearts of celebrities and politicians from all over. No doubt, this guy’s epitaph will make global headlines. But still, I have a job to do.

Nine of Clovers
This woman just sat down in front of me and started reading the paper. An honest to god, black and white and read all over, newspaper. They keep looking at me too. Are they another hitman after my target? Are they after me? My nerves are on edge. Maybe because I don’t want to fail to get this guy again? Or maybe because some part of me wants to miss him again? The woman gets a phone call from her lover and she leaves the newspaper and walks away and I allow myself a sigh of relief.

Seven of Spades
When I opened the file and saw the target’s name again, I felt a sense of trepidation and dread, like how Ahab must have felt when he saw his pale nautical nemesis on the horizon. I can’t miss him again. I refuse to.

Two of Spades
I guess I shouldn’t be too hard for missing this guy the first time. After all, he was my first job ever. The rookie mistake is the best move against any well-made plan and my plan was as well-made as a kid’s first popsicle stick tower back then. I know better now. Years of learning how to plan, and when to change that plan when something inevitable throws a wrench in the works has helped me get to where I am now. It’s hard to get a second chance, but it’s impossible to get a third.

8 of Clubs
There’s a lobby bar not too far from me, and there I hear the girl from before talking to her lover. They’re chatting away, sipping drinks, but I keep hearing odd words and phrases like “Woodpecker” and “the good doctor.” These are code words I’ve had to use on previous jobs, and come on, “the good doctor”? Something’s not adding up. Or maybe I’m just making up the equation altogether and this isn’t a problem to solve.

Ace of Hearts. Time to Kill
And there he is, right on time. I still can’t shake the feeling. As he passes by, I get up like clockwork and follow him. I’m a little slower in my walk, but after passing by the bar, and noticing the girl and her lover walk out of the hotel to hit up the nearest boutique, my confidence returns. This guy may be a saint, but he’s about a martyr. And I got his sword sharpened and ready. One slipped powder mixed into his water at the bar, and 30 minutes later, I’m at the airport for my flight, and he’s on his way to the hospital, a tragic victim of a sudden aortic aneurysm. Now he knows all about heartbreak, just like my client. 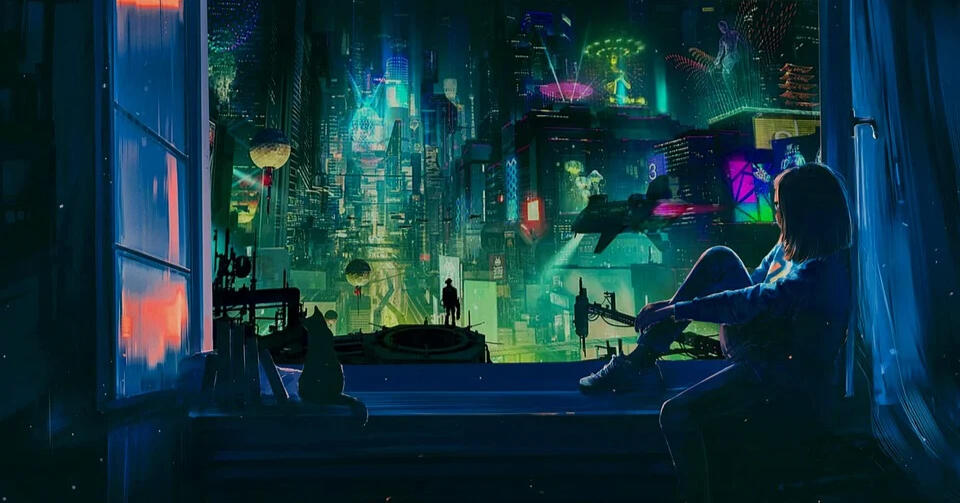 This random table is for generating a meetup spot for a fixer for your players' next job in a cyberpunk/dystopian game because frankly, those scenes where you meet someone in a back room of a bar, telling you about a job and not telling about the 800 things that could go wrong is where you can get a lot of interesting world-building! So this table is a d8 table and merely gives you a location, however, each location gives just enough detail for you to dive deeper and expand upon the setting. For instance, what kind of fixer would you meet in cyberspace? Would they look like themselves, or some fantasy avatar of a childhood game they adore? I leave this table and these questions to you.

Enter if You Dare 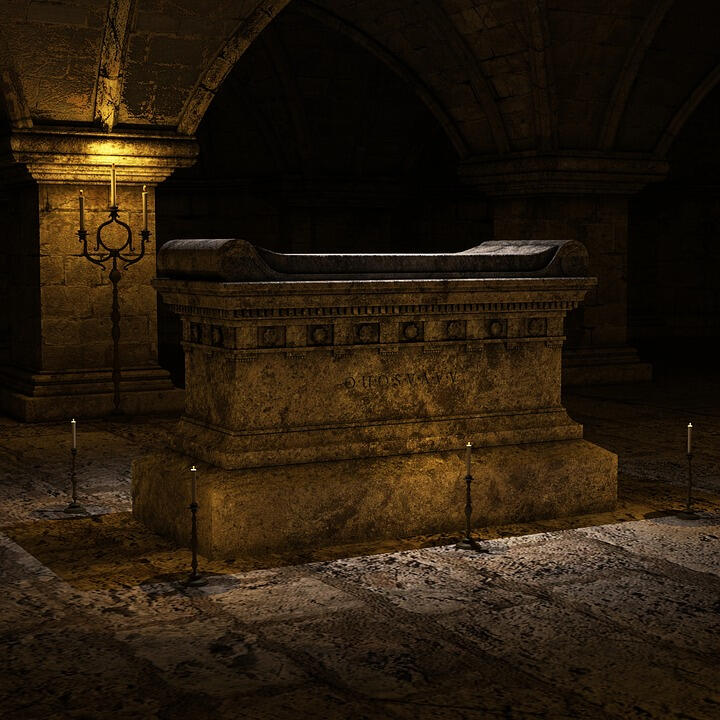 You find yourself at the final room of the tomb, sword clenched in your tight fist, your last torch sputtering its last gasp of embers as the stone door unseals for the first time in centuries. You step forward into the dark antediluvian chamber, the light from your torch landing upon the coffin in the center of the room, and also upon the scattered books and papers on the floor, each treatise detailing forbidden knowledge of twisted designs and mechanics. As you push the lid off the coffin, eager for the treasure that reportedly lies within, you see the decaying body of a horrid being, one that spent its life and unlife pursuing the study of secret wisdom. As the dust settles, the corpse's sockets alight with green fire, and you find yourself staring, shocked and slack-jawed, as the corpse returns to life, and as its gaze falls upon you, its mouth forms words that you hear in your mind...

Hello, I'm Revinant and that was an intro that makes this blog post seem more like an adventure and more interesting. Did it work? In any case, welcome to my blog! Here you will find posts/random musings about game design, mechanics, writing, and more! It's my blog after all! I'll write what I want! I am a budding game designer, and I get alot of ideas about games and stories. This site is an archive, a place to consolidate all this dark knowledge. Also, anything you find on here that inspires you in your games or sessions, I encourage you to use! You can credit me too, and I would greatly appreciate it! I also love random tables, so if you like those too! You'll be in luck! Just give me a bit to tidy up the old tomb and send this adventurer on their way home with this spare treasure. I'm not using it anyway.